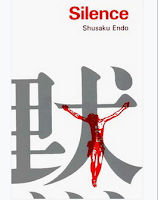 Read a good book lately?  Well, it has been a long time for me. But I am currently subdued by a well known writer, Shūsaku Endō who captures trials, tribulations and triumphs of priestly persecutions during the 17th Century.
The story backdrops into a Japanese missionary shift within its culture.  It is histrionic.

Not by outwardly vocal and participatory actions of the Catholic practice, but by underground secretive progressions of devotion and faith to serve God.  Endo takes his readers into a deeper meaning of fear, faith-development, and service to mankind in this powerful, short, but intriguing novel.
Faith Matters 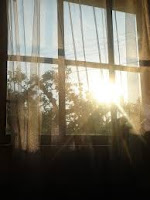